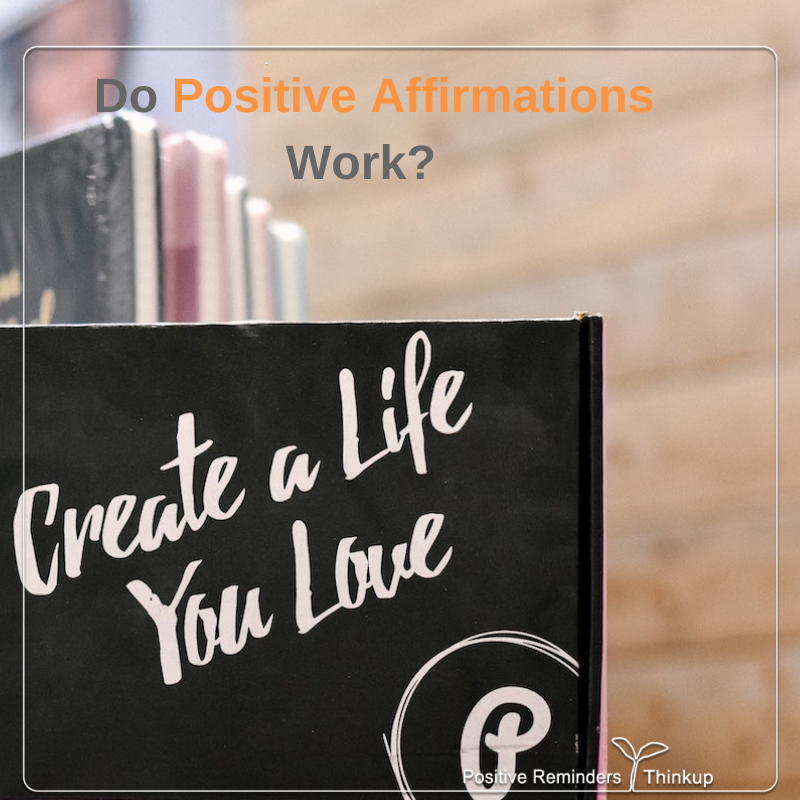 We’ve all had moments of self-doubt, where we have to talk ourselves into doing something that might be unfamiliar or unclear. It could be a physical challenge — maybe a race that you’ve decided to do when you’ve never before run with others. Or it could be something new at work that you’ve never attempted — perhaps a presentation in front of others for the first time. If you’ve ever faced those moments, then you also have probably talked to yourself, helping to try and build your confidence and your belief in your abilities. That, of course, is giving yourself a positive affirmation, and it’s something that might work in ways that you’ve never thought possible.
For example, making positive affirmations really can enhance your overall well being and help to tamp down negative emotions. And that can all be key in building a sense of self-worth.

What Are Positive Affirmations?

As the name suggests, positive affirmations are optimistic statements or phrases. They are most commonly used by a person to challenge negative or self-critical thoughts and/or to enhance feelings of self-esteem and personal empowerment.

People practice positive affirmations simply by reciting these statements at particular times during the day (such as first thing after waking up or right before going to bed) or when they’re in need of an emotional boost.

Positive affirmations hinge on a psychological theory dubbed “self-affirmation theory.” The theory goes that we maintain our sense of self-worth and identity by telling ourselves positive statements about our abilities or declarations of specific goals. In this context, positive affirmations can serve as an “emotional immune system” that helps us feel good and protects us from sliding down a rabbit hole of negative self-talk in the face of threats to our self-esteem (such as a breakup or a poor performance review at work).

Examples of positive affirmations include:

How Do Positive Affirmations Affect You?

For instance, a 2015 study found that participants who used positive affirmations demonstrated increased activity in regions of the brain associated with self-processing and valuation, especially when the affirmations were future oriented. They were also more likely to adopt healthier behaviors than “un-affirmed” participants.

The same 2015 study also reviewed past research which suggested positive affirmations can:

Even though there’s ample evidence that positive affirmations can yield positive results, this doesn’t necessarily hold true for everyone.

For instance, a 2008 study found that people with low self-esteem might feel worse after repeating positive self-statements, possibly because their brains immediately go to work contradicting those positive ideas with negative ones. The researchers concluded that positive affirmations might not work for everyone no matter how high or low a person’s self-esteem is. This means that if you experiment with positive affirmations, it’s important to pay attention to whether they actually make you feel any better.

How to Formulate Effective Positive Affirmations

Want to give positive affirmations a try? Implement the following guidelines to increase your chances of enjoying positive results.

For example, rather than say something like “I’m a lovable person” (which may backfire if you start thinking of reasons why you’re not lovable), a better approach is to write about the things you value, such as your family or career.

Relate affirmations to your core values

A positive affirmation will only seem relevant to your psyche if it relates to your personal core values.

For instance, affirming “I make a lot of money” won’t make you feel great if wealth isn’t one of your core markers of success. On the flip side, saying “I am a kind and caring person” might have a positive effect if you greatly value compassion.

Instead of affirming something that you aren’t (which might cause your brain to focus on what it perceives as a lack in your character), try emphasizing great qualities you already have and accomplishments you’ve already achieved.

For instance, if you’ve enjoyed success in your career, you might say something like “I am confident and capable at work.” Or if your family is an important part of your life, you might affirm that “I am a loving and caring family member who builds and maintains strong relationships.”

Your Future Is Now

As noted in the section above, affirmations that focus on positive future events are most likely to activate regions in our brain associated with self-processing and valuation.

Put this research to work for you by crafting future-focused affirmations. For instance, if you’re just starting a meditation practice, you might affirm “I meditate regularly and feel more calm, balanced, and at ease.” For best results, make sure these future outcomes are actually achievable.

Once you craft some affirmations, plan to repeat them to yourself a few times every day. You might write them down in a journal in the morning, recite them while you’re in the shower, or meditate on these affirmations before going to bed at night. Feel free to modify these affirmations as you start to work with them.

Affirmations on their own might not lead to massive change. But when you pair positive affirmations with positive action, you’ll be well on your way to improving your life.

Health Perch is a digital health magazine focusing on physical and mental wellness, as well as ways to fight signs of aging. We aim to make health and wellness easy to understand and fun to read.

We keep you up to date with the latest health articles, tips & advice. Catch us on Twitter (@HealthPerch) for even more health news, and keep coming back here to learn how to become the healthiest version of you. 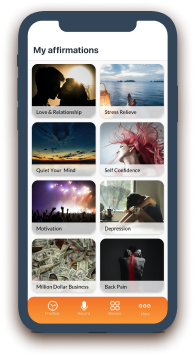 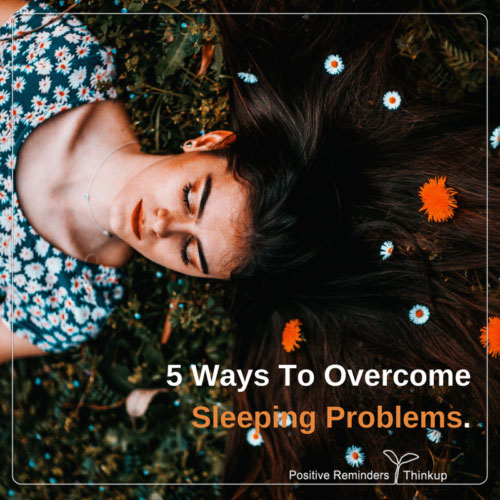 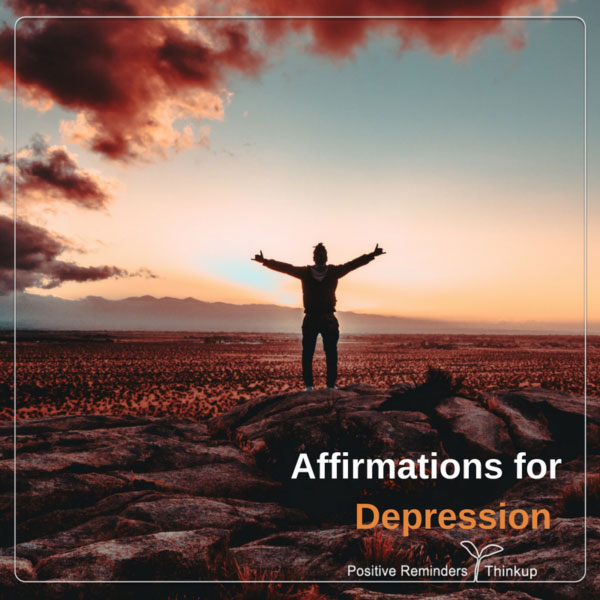 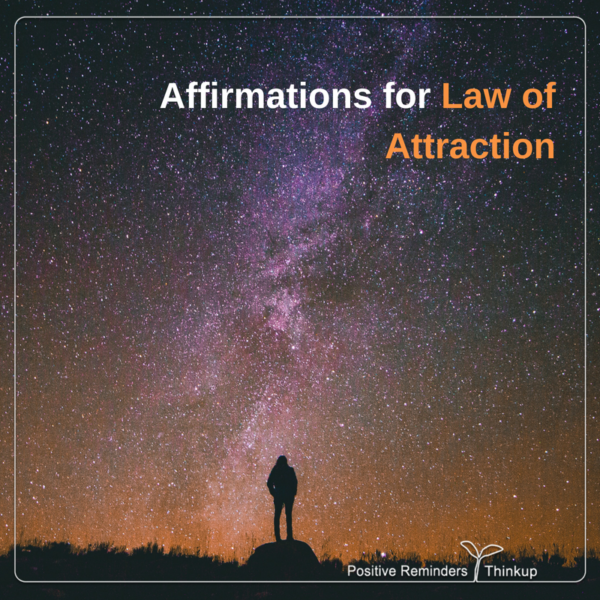 Affirmations for Law Of Attraction 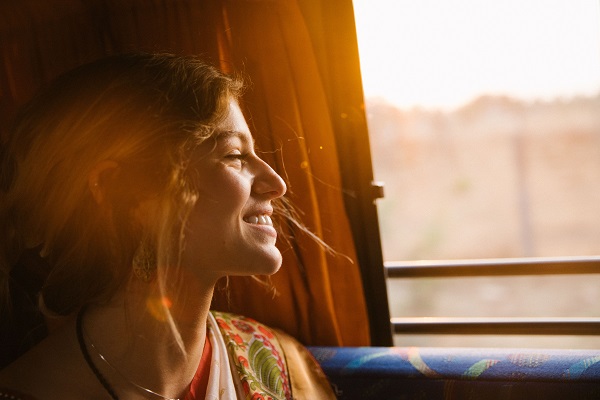 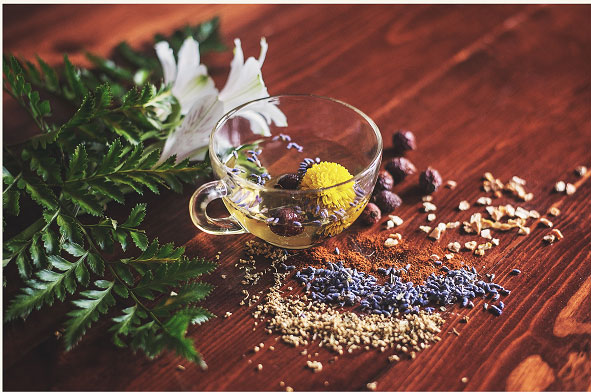 25 Stress Relief Affirmations That Calm You Down 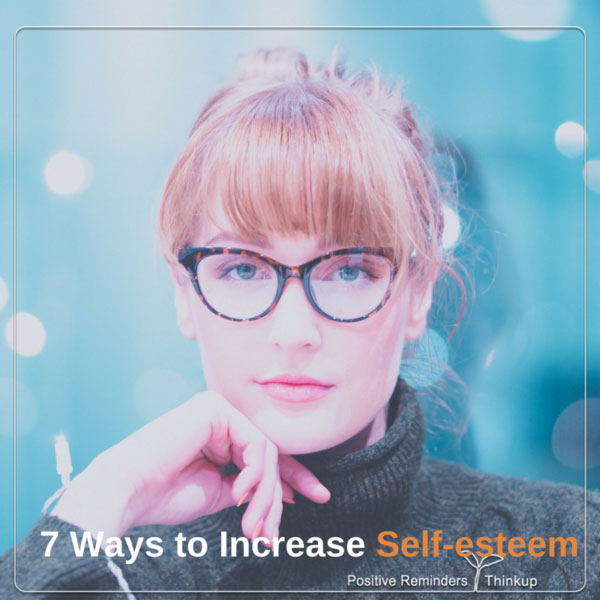